Ádám Nagy - some extra insight from a Hungarian 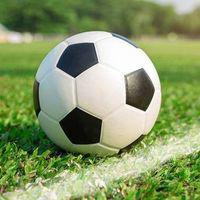