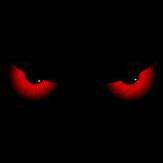 Something happening...Confirmed new deal for CoD