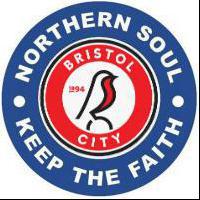 By RedLionLad, December 1, 2019 in Football Chat