Why do WE want to be promoted? 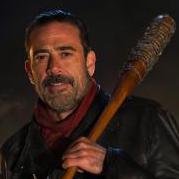