To the Weimann haters.. 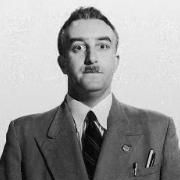