Swivel on that Lawrenson! 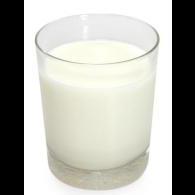