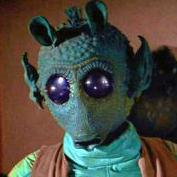 By Greedo,
February 16 in Football Chat