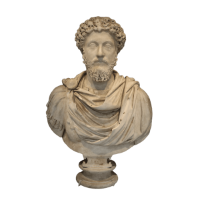 By Marcus Aurelius,
May 21 in Football Chat