Millwall Away (available on Robins TV and red button) 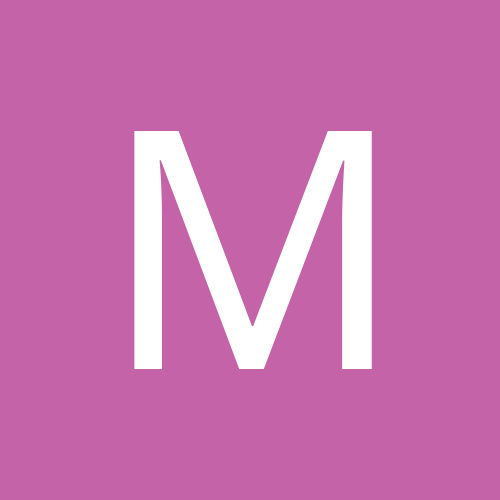