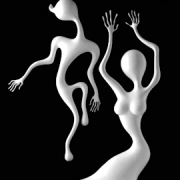 By Moments of Pleasure,
October 5 in Football Chat