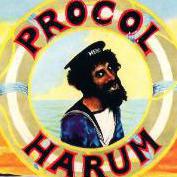 By The Dolman Pragmatist,
November 3, 2021 in Football Chat