The real problem is at the back, warning contains scary images of defending. 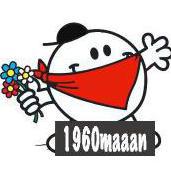