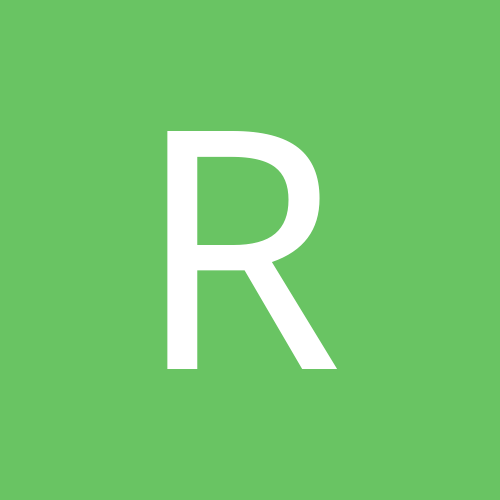 Did the wine flow for Jose?