Leave it to the professionals 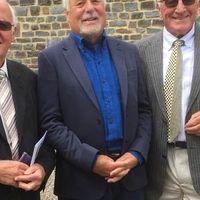