My recipie for next season 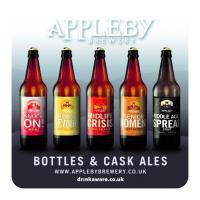